Another day, another face-off. I believe these are the last two entries we received. After these two are done competing we move on to the second round of the competition. Vote for your favorite chicken in the poll at the bottom of the post. 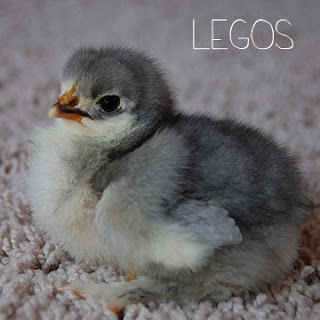 This chick was named Legos by my two year old son. Go to www.joyfullybecca.com to see the other awesome names he chose for the five other chicks.
Becca 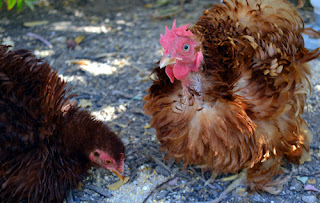 Meet Ugly-Stepsister. The ugliest hen we have seen.